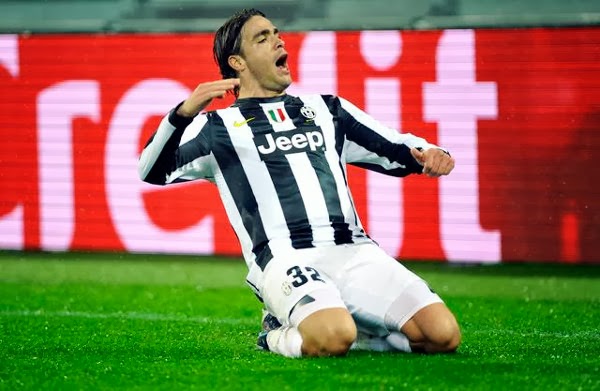 It seems that is over, an attacker who is at Juventus played much better than in Milan will spend the spring in Florence

Alessandro Matri is failure of the transitional period, Milan paid him to Juventus about 12 million euros, an experienced striker has scored just one goal this fall, although last season was one of the best strikers "Bjankoners".

No wonder he has accepted an invitation Fiorentina.

The rest is up that the clubs agreed, but it seems that AC Milan willing to loan him to the end of the season, Fiorentina will pay his contract, which is about 2.5 million per year. Thus, for half of that sum will have Matri available in the second part of the championship.

He will have a difficult task to replace Pepito Rosi who is injured and will have to have surgery.


Montela is wanted Fabio Quagliarella from Juventus, but from Turin sought Andrés Guardado, which the "Purple" refused...