Sexi Myria wants to be a star of the World Cup

Sexi Myria wants to be a star of the World Cup 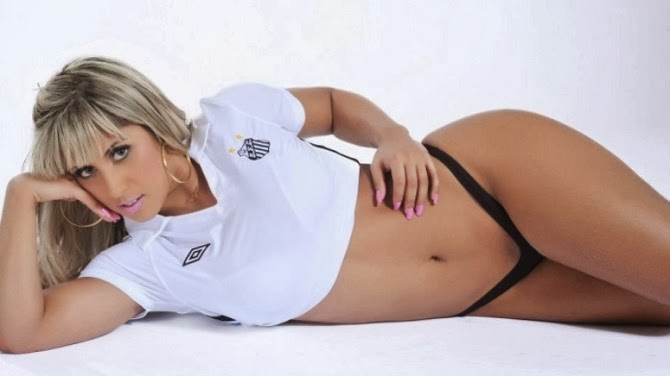 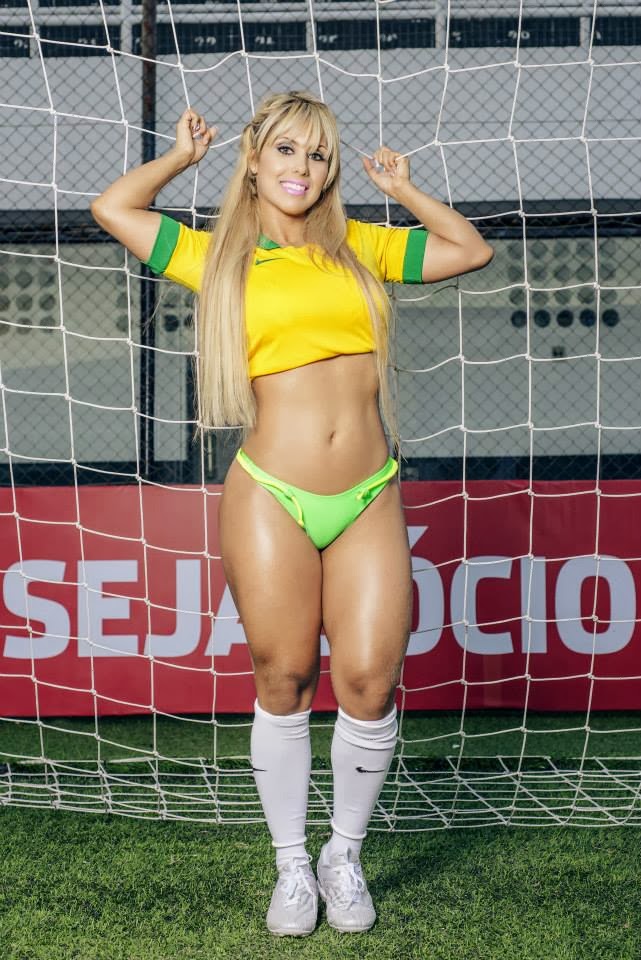 She promised 2011th year that will be stripped away if Santos fails to placed in the finals of the Copa Libertadores, and then the promise fulfilled. Now her aim is to become the muse or trademark face the World Championship in Brazil, and she is well on track to do so.

It is Myria Pedron, an attractive blonde who leaves you breathless. 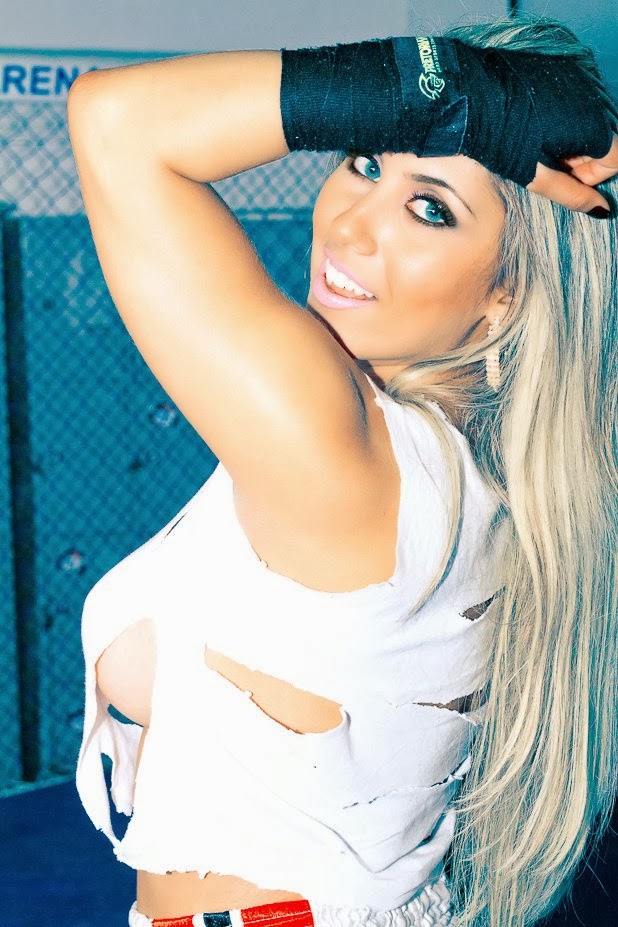 Myria, who was not only a favorite among fans Santos, is ready to, as she says, to celebrate the upcoming Mundial and overshadows Paragvayan Larissa Riquelme, which is 2010th was picked up by all the glory in the stands with her attractive look.

Like many Hispanics thus and Myria feels great when you stand in front of the camera where the word "shame" for her does not exist, and totally is absent in the moments when start photo session.

Besides for football, Myria, according to the Brazilian media, has recently begun to appear as a promoting UFC fight.
at 4:34 AM
Email ThisBlogThis!Share to TwitterShare to FacebookShare to Pinterest
Labels: Larissa Riquelme, Myria Pedron, WOMEN