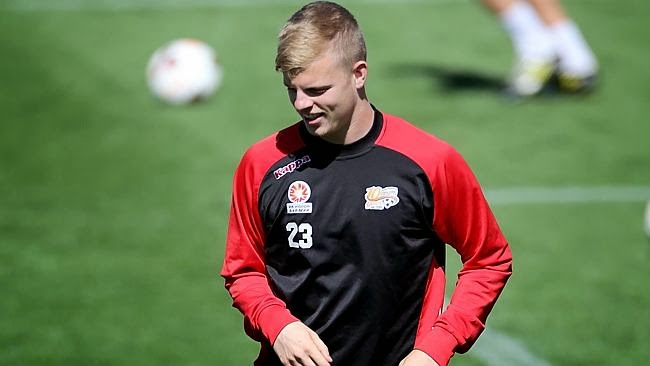 Adelaide United have played in Brisbane in leading a team A-League and hoped the good results for them.

For some, it sounded like an impossible mission, but guests were hoping to take advantage of the inyuries of some players Roar (Marcelo Carrusca, Fabio Ferreira and Sergio Cirio).

In the early stages it was clear Adelaide United had put an imprecise Brisbane Roar off their game, and their superiority was rewarded when they won a penalty in the 20th minute.

To make matters worse, Brisbane right-back Diogo Ferreira leave the pitch due to a red card.

In 81st minutes, it seemed that the leading A-League club despite all the problems remain undefeated. Reserve player Besart Berisha manage to equalize the score.

Jordan Elsey brought a big three points for Adelaide with a goal in the final moments of the match.


After this defeat Brisbane Roar has kept the first place A-League with 30 points from 14 games played, interestingly without any unresolved results.

Adelaide United now has 17 points and ranks eighth place at the table, and in the next round play against Western Sydney at home.