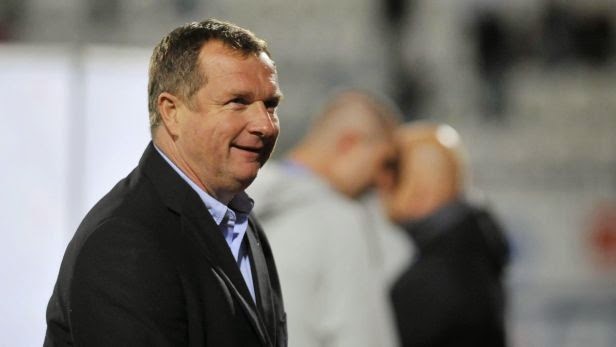 
Vrba has agreed to a bet with a brewery in the Czech Republic that could see him working in a brewery.

"Just as I believed in this team for the match with the Netherlands, so I trust them in the matches against Turkey and Kazakhstan," he said.

"If we succeed, the fans will drink free beer in the match with Iceland and hopefully be satisfied.

"If we get six points, then I will probably go directly to the brewery for a keg."

Every fan who attends the game against Iceland in November will receive free beer if his side claim four or more points from their Group A matches against Turkey and Kazakhstan.

The Czech Republic beat Netherlands in their opening group game while Turkey lost 3-0 away to Iceland.

Turkey are facing an injury crisis going into the game against the Czechs.

Ömer Toprak and Hakan Çalhanoğlu have been ruled out with calf injuries, Volkan Demirel will miss the game with a herniated disc.

Burak Yılmaz is out with a foot injury, Mustafa Pektemek has been removed from the squad due to a quadricep tear while Kaan Ayhan will miss the qualifiers with a toe injury.

at 4:25 AM
Email ThisBlogThis!Share to TwitterShare to FacebookShare to Pinterest
Labels: Czech Republic, Pavel Vrba, Qualification for Euro 2016, UEFA