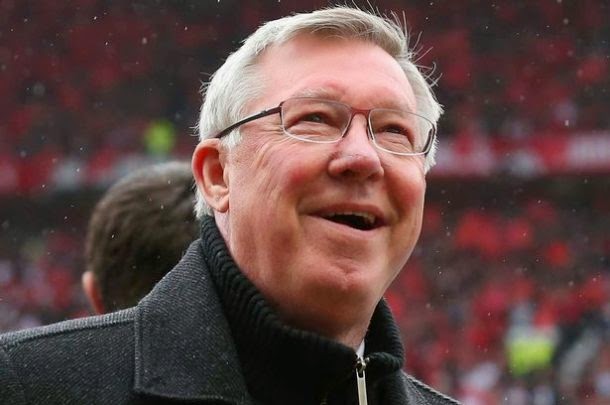 Scottish 72-year-old coach will at Harvard to teach the new program "Entertainment, Media and Sport as a business."

"I am delighted to have the opportunity and privilege to give my contribution to such a prestigious center of skills . Time I spent at Harvard was a very stimulating experience and look forward to developing relationship and activities with students, everyone at Harvard University and friends," said Ferguson.

Professor at Harvard Business School Anitha Elbersy two years ago developed the study "Sir Alex Ferguson - managing Manchester United," after which the Scottish coach began to cooperate with one of the most prestigious universities in the world.

"We look forward that Sir Alex Ferguson to join Harvard and share his incredible leadership and contribute to the fact that participants make a change in the world," emphasized Anitha Elbersy.