Argentina and Netherlands looking for a place in the final

Argentina and Netherlands looking for a place in the final 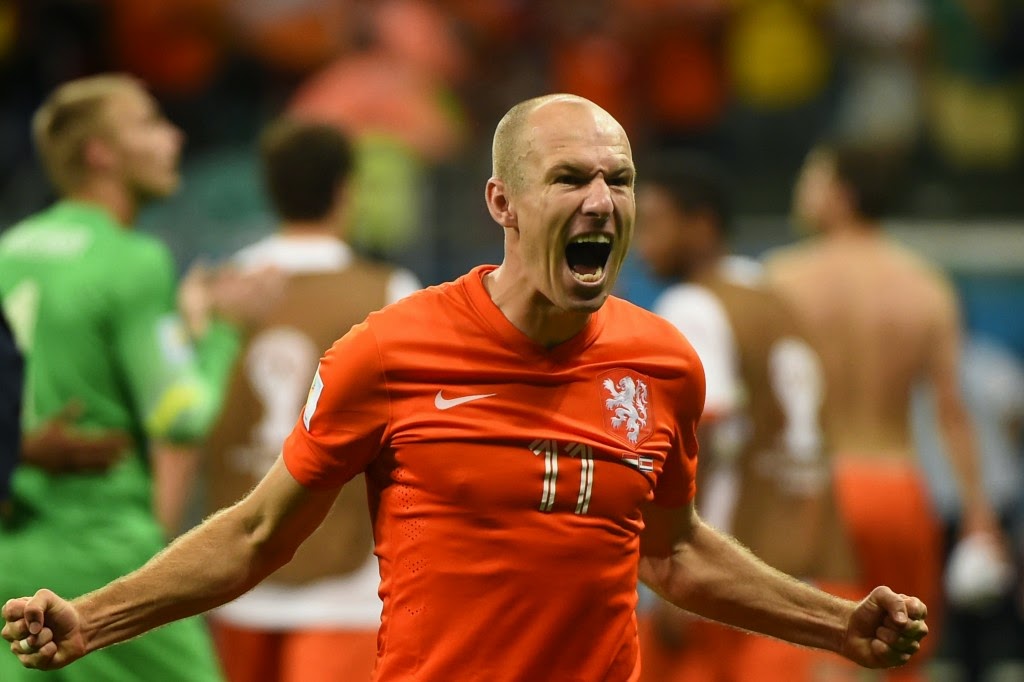 In the second semi-final of the World Cup in Brazil tonight will meet Argentina, the only team that has so far enrolled all five wins, although all five with a difference of only one goal, and the Netherlands


Argentina is also and team that has played the most matches without recieved goal, which is certainly a cause for concern for the Dutch, who Costa Rica failed to score a goal in 120 minutes of play, despite the possession of a high 67%.

Lionel Messi has not scored in either of the two games knock-out stages, but is assisted for a late winning goal against Switzerland and it is clear that a lot tonight just depend on him, since the Argentines because of their injuries will not play another key player at the this championship Angel Di Maria.

Sabella again has the opportunity to field send recovered Sergio Aguero, but with regard to what is shown in those games in which he played, the question is whether to decide on it, while the Dutch coach Louis van Gaal to wait until the last minute to decide on whether to field send Robin van Persie, who in recent days had stomach problems.

How Messi important for game of Argentina, so at this championship head mover offensive action for the Netherlands was Arjen Robben, who will tonight be the main concern of the Argentine defense, which does not inspire confidence when you look at the names of the players, but the collective play managed to be one of the most successful in this championship.