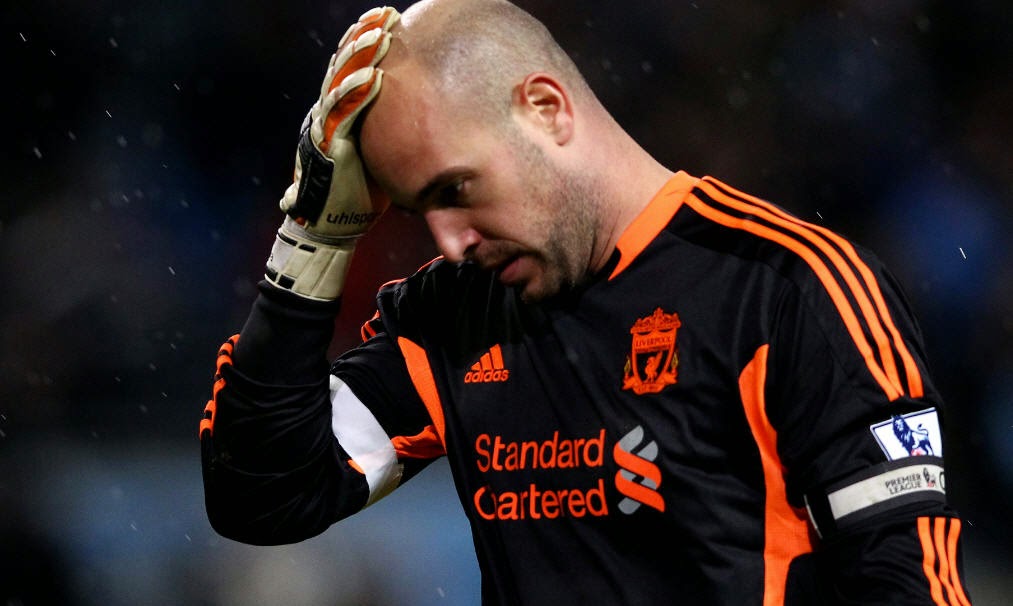 Goalkeeper Pepe Reina is set to return to Liverpool this summer as Italian side Napoli are unwilling to cough up a fee to secure his services, writes English media

The Spanish stopper is currently with his compatriots heading to Brazil for the World Cup but does not currently know where he is heading after that.

Reina enjoyed an impressive loan spell at Napoli last season and was hoping to join the club permanently this summer.

However the Italians are not happy with Liverpool's asking price for the 31-year-old and now his future is up in the air.

"From June 30, he will return to Liverpool because they want to maximise his sale, and Napoli are not willing to spend what is required."

Reina is a third choice goalkeeper for Spain so is unlikely to see any action at the World Cup despite being with the squad.