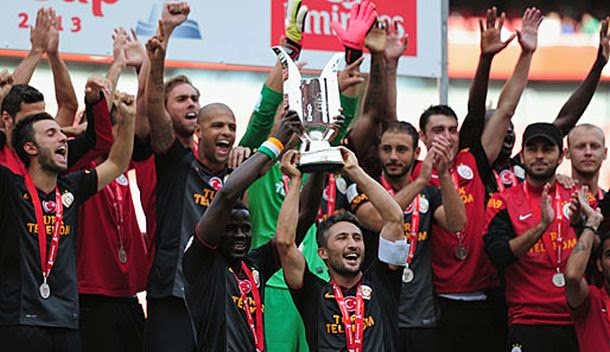 Besides the Gunners three very strong teams will participate in the tournament which will be played 2nd and 3rd August in London.

After are participation in this prestigious tournament confirmed Monaco and Benfica, last night announced its participation and Spanish Valencia.

The winner from last season is team Galatasaray, and most titles has host Arsenal, three of the six editions of this tournament.

Besides Galata and Arsenal tournament has won HSV and New York Red Bulls.