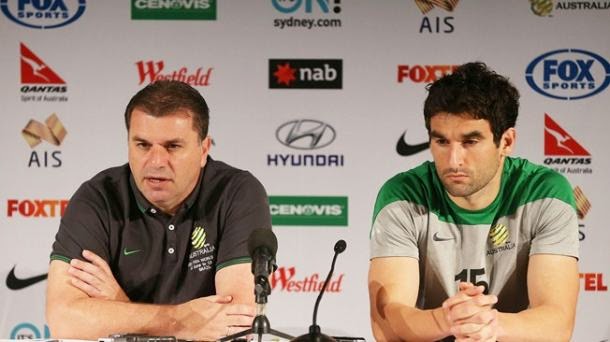 Australia at the World Cup is definitely the weakest team, so it is quoted by bookmakers. However, the popular Kangaroos do not think they have arrived in Brazil as tourists.

The biggest star in the team is player of Red Bull New York Tim Cahill. Australia at the World Cup play in the group with Chile, Netherlands and Spain.

"It was not easy to choose the final list because all the guys are working hard. Nevertheless, I had to finally some write off and pick 23 players that I think are the best what Australia has at the moment," said Postecoglou, adding:

"These guys can do Australia proud. Our goal is make people proud of what we do. We are able to be a good test for some of the best teams of the world such as Spain or the Netherlands."