Platini: Trying to distort my image at a crucial moment for football

Platini: Trying to distort my image at a crucial moment for football 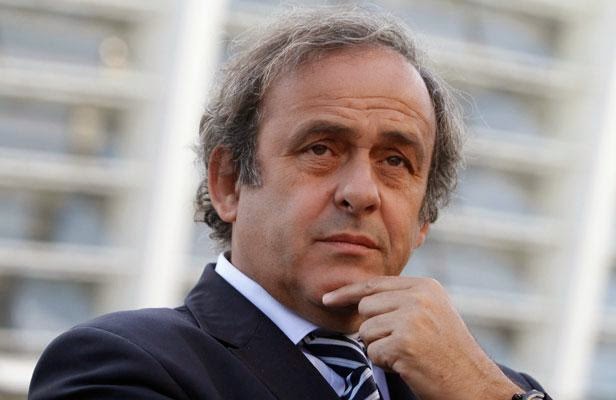 "I am not surprised by such unfounded rumors that just trying to distort my image at a crucial moment for the future of football. Not at all am I not surprised to be honest," said Platini, who was denied on several occasions met with Mohamed Bin Hammam, who reportedly paid about five million dollars for giving voice to Qatar.

"Well of course I saw Mr. Bin Hammam. Both are members of the FIFA executive committee since 2002nd year. Theme of our conversation was my candidacy for the presidency of FIFA in the 2011th year. As for the rumors that to me former President Nicolas Sarkozy ordered for whom to vote can only say that no one tells me what to do. I am opened and only I say that I voted for Qatar, but just to expand horizons of football, "concluded Platini.

at 7:41 AM
Email ThisBlogThis!Share to TwitterShare to FacebookShare to Pinterest
Labels: FIFA, Michel Platini, Quatar 2022, UEFA