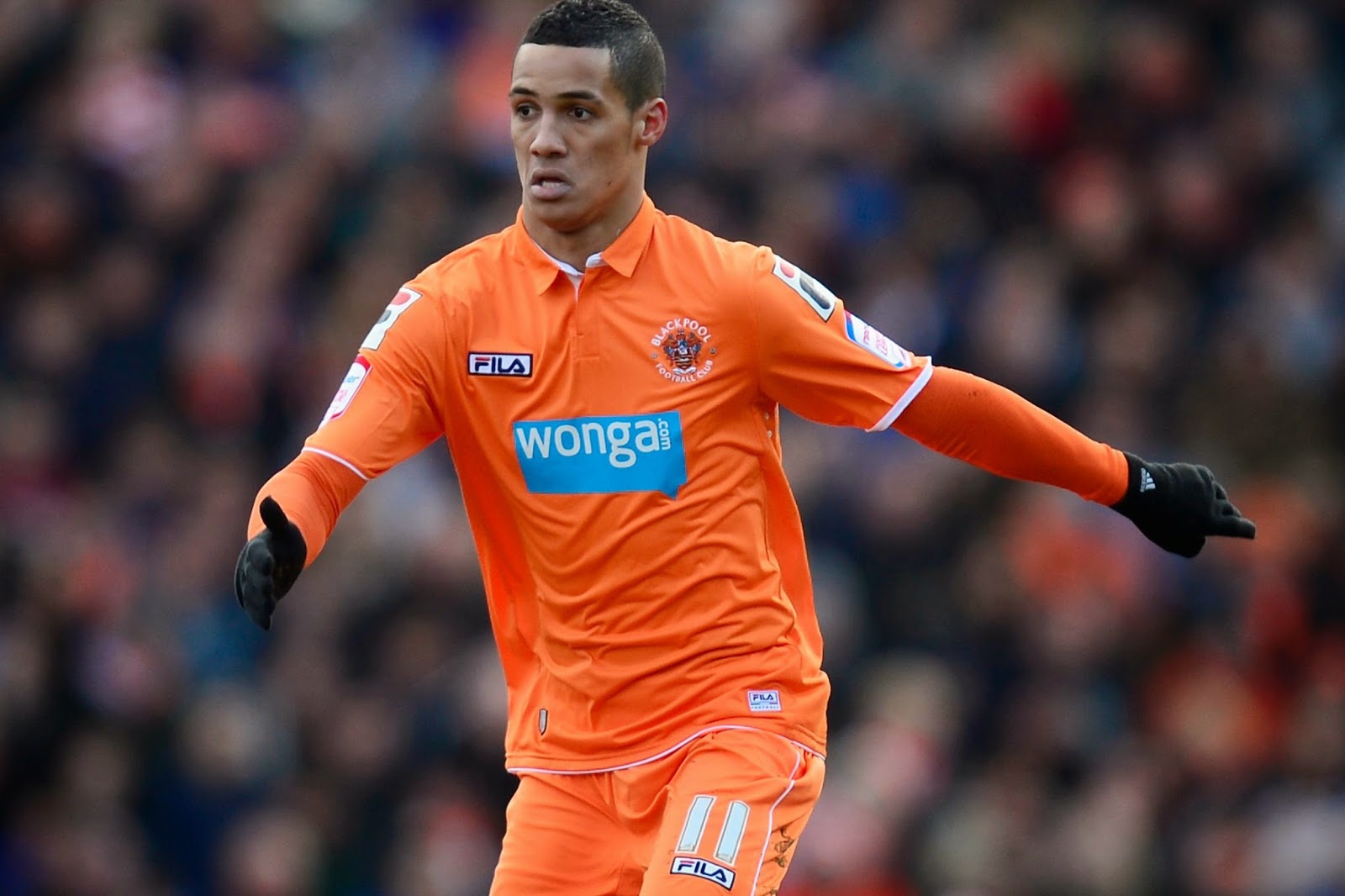 The 22-year-old agreed a deal with the club and is ready to be officially announced, joining a list of incoming players with Steve Bruce currently on a transfer spree.

With the chance of Europa League football, Ince will be joining Jake Livermore and Robert Snodgrass as new arrivals to the side.

Ince was previously heavily linked with a move to join Serie A giants Inter Milan once his contract came to an end, but instead decided to remain in England.

It is believed that Bruce's squad opportunity to take part in a European competition could have been a major factor in the decision to keep the England Under-21 starlet in the Premier League.

The Tigers boss is not looking to stop here as he is still keeping a close eye on Tottenham defender Michael Dawson to join him at the KC Stadium.