Do you want go to Brazil and watch the finals of the World Cup?

Do you want go to Brazil and watch the finals of the World Cup? 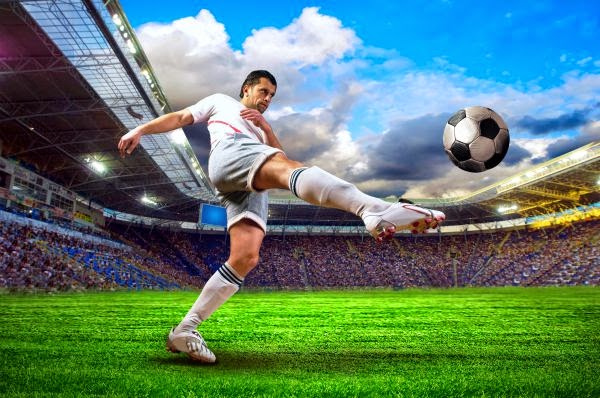 Today finishes eighth-finals of the World Cup, but the real fun is yet to come. The top eight teams of the world is fighting for the World Cup trophy. Do you want to watch the games live? Nothing is impossible...


Football admirers around the world are enjoying the 2014 FIFA World Cup. Many of them are still travelling to Brazil for this tournament that is arguably the world's biggest extravaganza. While millions of fans may have no other option than to watch their favorite teams and players through television sets, those who managed to get tickets are lucky to enter into the stadiums where the real action takes place. You may want to travel to Brazil forthe 2014 FIFA World Cup for many reasons including the following:

· To watch the matches live at the stadiums.

· To get around in Brazil, explore local attractions and understand their culture including football.

Getting The Match Tickets

There are many out lets and websites where you can get your 2014 FIFA World Cup tickets. However, the most common problem has to do with demand and supply. Tickets for most of the matches and especially the finals quickly sell and lock out many football fans. You may travel to Brazil and yet fail to get a ticket to secure your seat not unless you do it well in advance. If you are planning to get tickets for any match in this tournament, try these tips:

Buy the tickets for the match you would like to watch early in advance to avoid last minute disappointments.

Buying the tickets online from a credible source like FIFA's official website is the best and most convenient option. 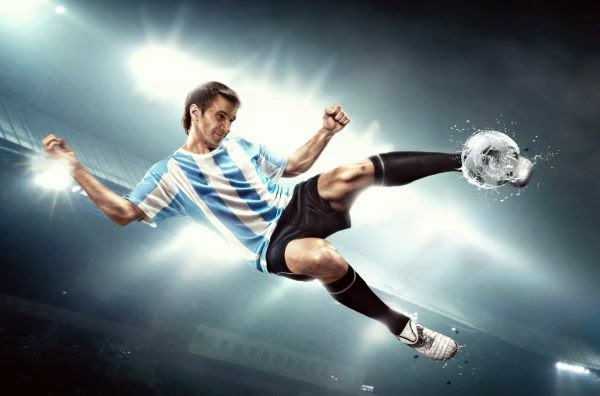 Coordinate your travel arrangements with the buying of the match tickets to avoid missing the games you would like to go and watch.

Travelling to Brazil forthe FIFA World Cup 2014 is just a journey that will takeyou a fewhours. The country is well linked to the remaining world by many airline companies. If you booked your flight tickets early in advance, you can be sure to travel for football tournament without problems. However, everything in Brazil will be expensive for a visitor during the world cup period. You will have to consider following as far as budget and even time constraints are concerned:

Booking of the flight tickets

Booking hotel or hostel for your accommodation

Getting around to places and stadiums

At this stage of the 2014 FIFA World, you cannot expect to get flights from UK and many other countries in Europe especially the ones taking part in the tournament. Flight bookings with different airlines started. Fortunately, with a Turkey visa you can enter into the country and get cheap flights from there to Brazil. The following options can help you to travel to Brazil:

· Get a multiple entry visit or visas upon arrival at any port in Turkey. This option costs £20 paid in cash and are available to British citizens. For citizens of other European countries, confirm your government's foreign travel advice to avoid problems.