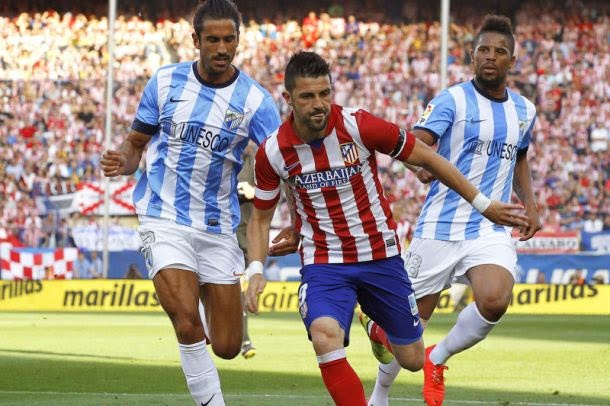 Atletico Madrid striker, David Villa, is very close to signing the contract with the new member of the MLS League New York City

Experienced attacker contract with the team Atletico expire at the end of June, and although it has the option of extending the contract, Villa will probably sign a three-year contract with FC New York City.

This club was founded as part of Manchester City, and create a team that will begin with the competition in the MLS league next season. Big names are mentioned in the context of New York, besides Villa career in this club could continue and Xavi Hernandez.

Soon it will be much clearer whether Villa leave Europe and continue his career in the United States.