A-League: Two more rounds until the end, who will win home adventage for the Final Series

A-League: Two more rounds until the end, who will win home adventage for the Final Series 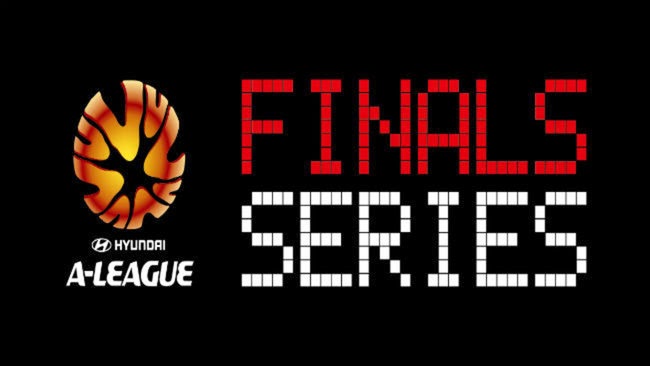 
According to the rules of the competition A-League, the top six (6) teams at the conclusion of the Regular Season will progress to the Finals Series. The first two teams will await the winners of the challenge (3rd place against sixth place) and (fourth place against fifth place) and will compete for the Grand Final which will be played on the 4th May.

In the first matches of the Final Series, teams with better position (3 and 4) will play as hosts in front of home crowd and fight for entry into the semifinals.

To win from 2nd to 5th place in the last two rounds will fight 4 teams (Central Coast Mariners, Western Sydney Wanderers, Adelaide United and Melbourne Victory) while for the 6th position to fight Sydney FC and Newcastle Jets, but and Wellington Phoenix is not without chances. The first position is already secured Brisbane Roar.

Who will qualify for the Final Series?
For your comments on this topic click here.