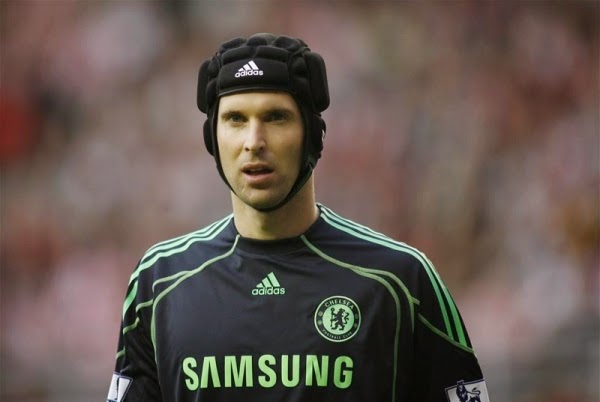 Chelsea goalkeeper Petr Cech says he is not worried that his younger colleague Thibaut Courtois decides to return in the summer in this club from a loan of Atletico Madrid, which is the possibility which is louder and louder mentioned in recent times

Courtois with Atletico has an agreement on loan until the end of next month, his contract with Chelsea expires in two years. The Belgian international has announced that next week will announce whose jersey will wear next season, but the current number one at Stamford Bridge, says the potential return of Belgians will not change his attitude to work.

"If the first day of preparation Thibaut Courtois be here, then he will be here. This will not change anything. I will in any case have to be better than anyone who be my competition to keep my place in the team. If he comes back and if he is better for me, then I will congratulate him, but who knows what will happen?, I am not afraid.I'm not a fool, so that I think I've been here for ten years or so will be five more just like that." Cech told for Daily Mail.