Sweden: Zlatan Ibrahimovic set down brother in the grave

Sweden: Zlatan Ibrahimovic set down brother in the grave 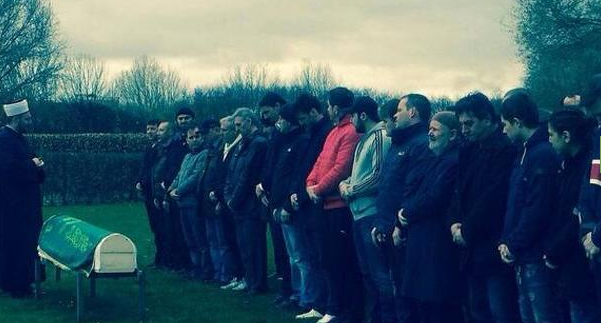 Funeral was led by Alen Delic ef, head of Bosnian Islamic community in Malmö and attended by closest family members and friends. 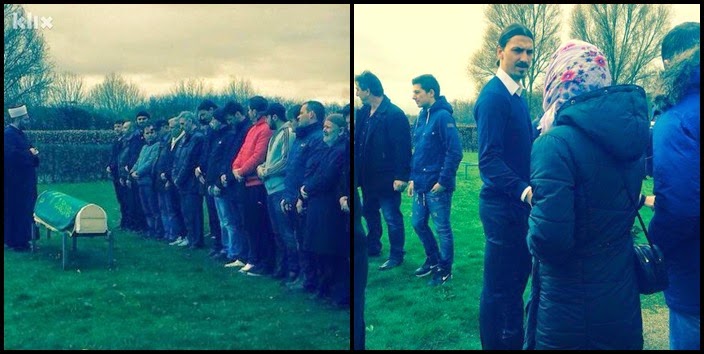 Sapko are in grave set down father Sefik and Zlatan, who was very shaken by the sudden death of his brother.

Recall, Sapko Ibrahimovic had died a few days ago after a long and severe illness. The star of PSG and the Swedish national team immediately with his family headed to his hometown.