Menez: I'll have to leave PSG after this season

Menez: I'll have to leave PSG after this season 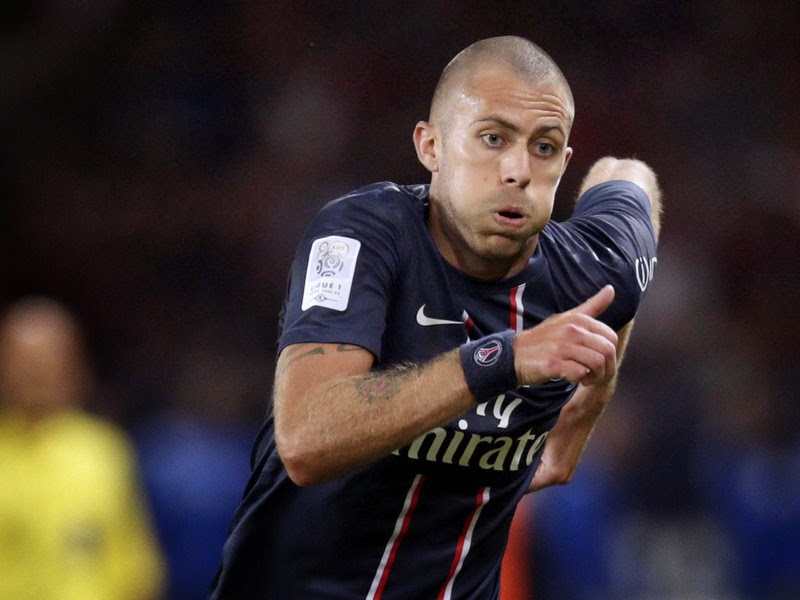 Menez joined PSG from Roma 2011th year. Before that he played for Sochaux and Monaco.

On the eve of this season, underwent back surgery, and during the season he signed just nine appearances in the starting lineup in all competitions. The contract is running out this summer. With the club has not agreed to an extension.

"My contract is about to end, and the new have not managed to agree with the club. Consequently, it is difficult to me to stay. Somehow I have to go back to court, restore lost confidence and begin again to enjoy the game," said Menez, suggesting that will accomplish in the uniform of another team.

"I think I'll have to go., I still have some objectives that want to accomplish. My aim is Euro 2016th year.I have never found myself in this situation. Season started badly, I had surgery. Then I should play in some matches where I did not play. These are reasons beyond football, but such things are actually part of football and you have to deal with it. Stayed my contract for another two months, we'll see what will be after that," said Menez.