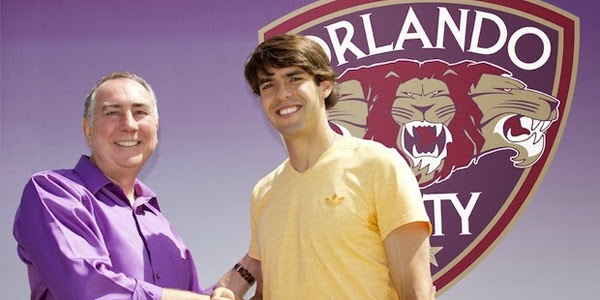 As quoted Spanish newspaper AS, Orlando City will next season become the 21st club in American football league NFL, and Kaka will be the first major reinforcement of the club and the Brazilian was verbally agreed with the owner of the Orlando Flavio Augusto da Silva.

Former best footballer of the world has recently said that he would like one day to play in the United States, and his current team is in spite of the great crisis on Saturday beat Chievo 3-0 and Kaka played 300th match for the "Rossoneri" and scored two goals.