Risks everything - new commercial for Nike (Ronaldo, Rooney and Neymar)

Risks everything - new commercial for Nike (Ronaldo, Rooney and Neymar) 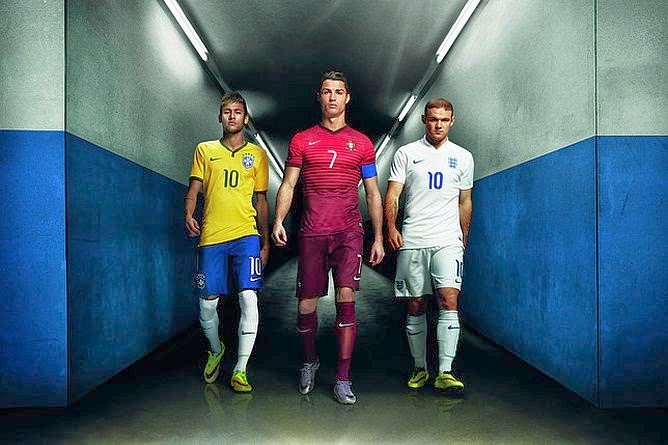 
The first impression is that the video shows the kind of pressure mentioned players wear before the start of a great match, but what it actually works we will find out in the coming episodes of serial in ''Risk everything''.

"Playing for your country is an honor every footballer wants, but with that honor comes immense pressure and responsibility," says Davide Grasso, Nike's Chief Marketing Officer. "The film aims to show how some of the world's best players succeed despite that pressure, through their willingness to risk everything."