Evans move to Oldham off 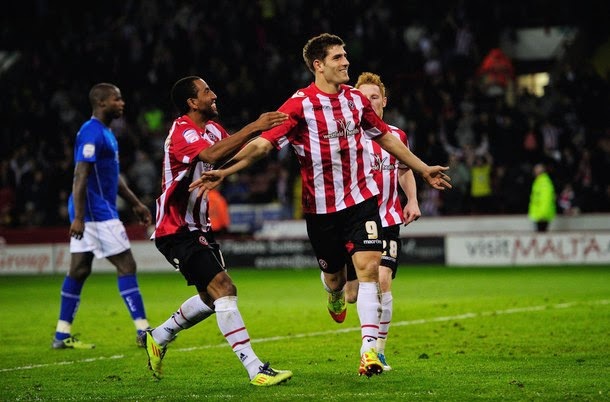 
Only yesterday the clubs chairman claimed a deal was “80% done”, however Oldham won’t be signing the former Sheffield United striker.

An official statement is expected today, with the club reportedly pulling out a deal due to the high amount of complaints.

Around 70,000 people have signed an online petition against the League One club employing the convicted rapist who was released from prison in October after serving two and a half years of a five-year sentence

Sponsors of Oldham Athletic have claimed they would walk away from the club should they sign Evans.

“We do share the fury that this has caused because it once again highlights the difference between how men are treated and how women are treated when it comes to reporting rape.” Mann said.

“In this case Ched Evans was convicted of rape and he hasn’t served his sentence, he hasn’t finished serving his sentence. He has shown no remorse and he is actually still protesting his innocence.

The campaign group ‘Women Against Rape’ had condemned Oldham and their spokeswoman Nicola Mann says it is outrageous that Evans has not shown any remorse.”

This is a great poost