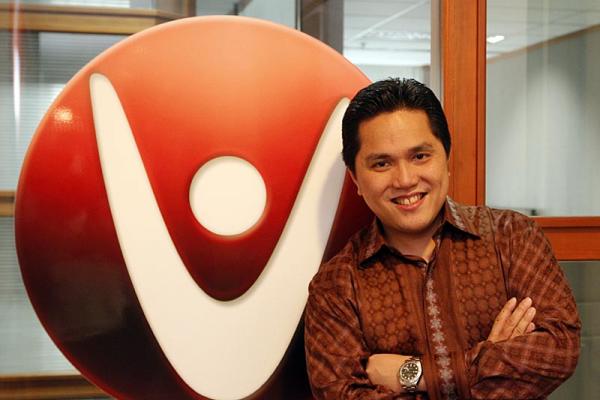 
Gazeta reports that the agreement was reached, as well as other serious sources confirm, so there is no doubt that Inter from this moment practically in the hands of Eric Thohir.

Moratti has agreed to sell 75% of shares of an Indonesian businessman Eric Thohir for 300 million euros, but will remain at the club.

Negotiations Moratti and Thohir running for some time, and now it has finally reached an agreement. Indonesian is not new in sports. Already owns part ownership of the NBA franchise (Philadelphia), and is the majority owner and DC United MLS franchise.

It can be assumed that it will now be significant changes in Inter, primarily in the transfer policy of the club. To begin wait for official confirmation of the sale.
at 12:02 AM
Email ThisBlogThis!Share to TwitterShare to FacebookShare to Pinterest
Labels: Eric Thohit, Inter, Serie A