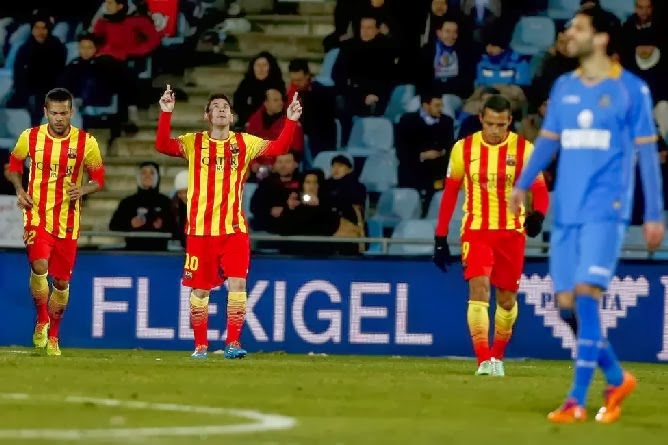 Triumph Catalonians with two goals brought Lionel Messi, phenomenal Argentinian guessed by once in both halves. ''Ten'' of Blaugrana Codina has mastered in 44th and 63rd minute on assists Tello and Fabregas. 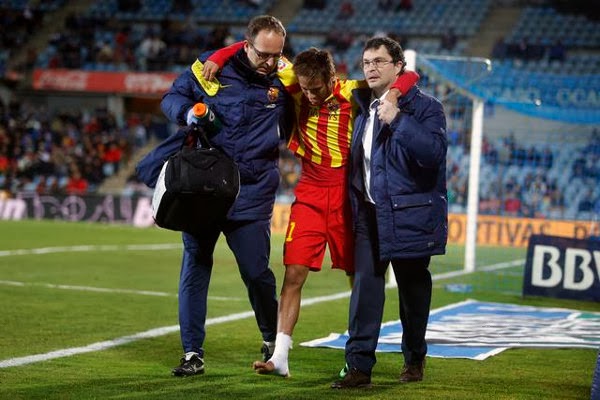 Regardless of the victory of Barcelona fans will not remember this game by a good, since it is Neymar hurt his ankle his right leg and after preliminary prognosis follows months of break.

After Nejmars injury, Barcelona players did not thinking too much about the final outcome the match but Lionel Messi was long enough to ensure the placement of his club in the next round of competition.

In the next round of Copa del Rey, Barcelona will play against Levante.

Real Sociedad is like guest beat Villarreal and the total score of 1:0 provided the placement of the quarterfinals.