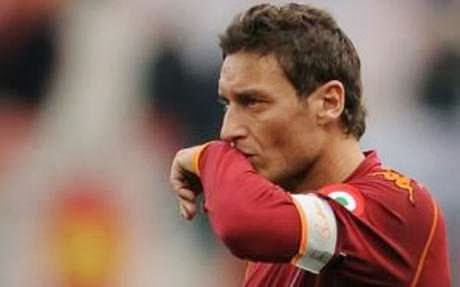 According to the media in Australia, Brisbane Roar has a plan to bring one more star in the A-League, so that, after a few big stars like Gallas, Heskey, Ono... this was one of the greatest players which would play on this continent with of course the great Alessandro Del Piero.

"It would be great for Brisbane Roar if we could sign a great champion like Totti," Chris Fong told for the Corriere dello Sport.

"He is an incredible player and everybody knows him. Del Piero has become an icon at Sydney and Francesco could achieve the same at us.

"He is already a legend and he will be received like a king in Australia. The A-League is on the rise ever since the arrival of Del Piero.


"I know that it means Totti to Roma, but you never know what will happen in football."

Although these are only rumors, it is known that the last time the stars of European football in later years, leaving to play overseas countries (South America, North America, Arab countries and Australia), so I would not be surprised if the 37-year-old Totti continuing his career in the Roar.