From Inter confirmed: Nemanja Vidic is our new member

From Inter confirmed: Nemanja Vidic is our new member 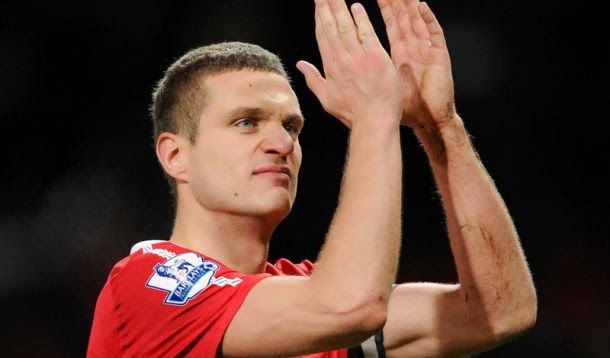 Nemanja Vidic in the coming season will wear jersey Inter Milan, it was confirmed today on the official website of the Italian club

Delighting due to the successful work performed did not hide Erick Thohir, the first man of Inter.

"I am very happy that we have completed the work about the arrival of Nemanja Vidic in our club. He is one of the best defender in the world, a world-class footballer whose international pedigree and charisma represent a great thing for our team and our young football players, "said Thohir and added:

"Arrival Vidic will be clear quality more to our team, Nemanja Vidic is an important piece of the puzzle which we build in Inter. On this occasion I would like to thank Manchester United , Nemanja and his associates at the professional attitude and behavior during the negotiations. "

Otherwise, Nemanja Vidic is the last day from Inter tried to steal Turkey's Trabzonspor, which is trying to discourage with indecent proposal Serbian football player of Inter accepting offers.

Recall, Nemanja Vidic at Manchester United came 2006th year, and for the English team played a total of 287 matches and scored 17 goals.