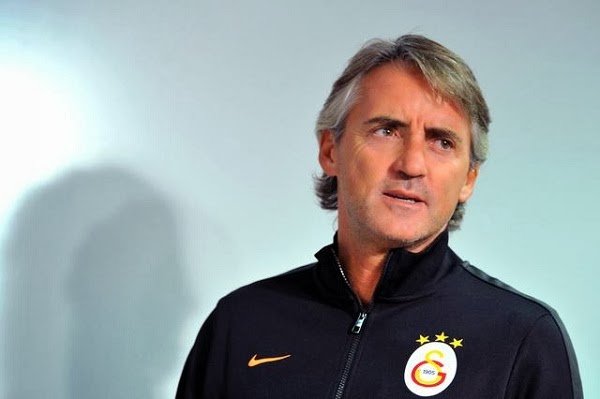 Galatasaray is under elimination phase Champions League meets with Chelsea, so it will be a return the Italian coach to England, where until recently led Manchester City.

When was the last season decided to get fired, by way of compensation the English club had to pay him as much as 10 million pounds, which is the highest ever paid compensation in British football.

Mancini was only on the the end of first from five-year of the contract when the owners decided to thank him for their cooperation after the failure to defend the title in the Premier League and the humiliating defeat from Wigan in the FA Cup Final.

To make things even stranger, nor his new employers are not satisfied with the work performed by the Italian, as rival Fenerbahce to Galatasaray run away as much as 19 points, and he would very soon be able to find a without job, of course, another check as compensation.