Jerseys of Arsenal in the best possible edition

Jerseys of Arsenal in the best possible edition 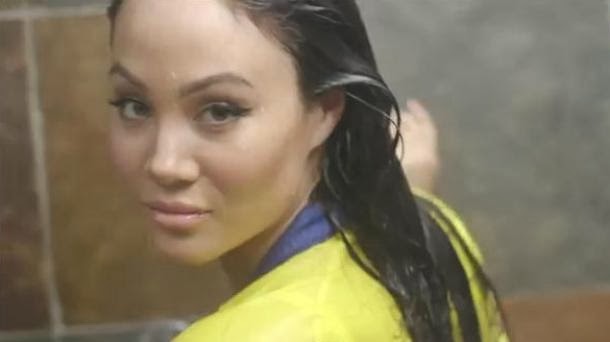 However, for those most trophies are heard and they that are not overly fond of football. Arsenal, Chelsea, West Ham, Tottenham, Fulham... everyone has their favorites, and even among the clubs in London who do not play Premiership.

There are also those whom the Gunners are not too dear, however, after reviewing this video team from Emirates, which owns the largest number of titles champions of England, even when it comes to clubs from London, they could become a preferred and prettier.

The whole video is an advertisement for one YouTube channel, see, enjoy, cheer for Arsenal?

at 6:13 AM
Email ThisBlogThis!Share to TwitterShare to FacebookShare to Pinterest
Labels: Arsenal, Arsenal girls, Jerseys of Arsenal, WOMEN