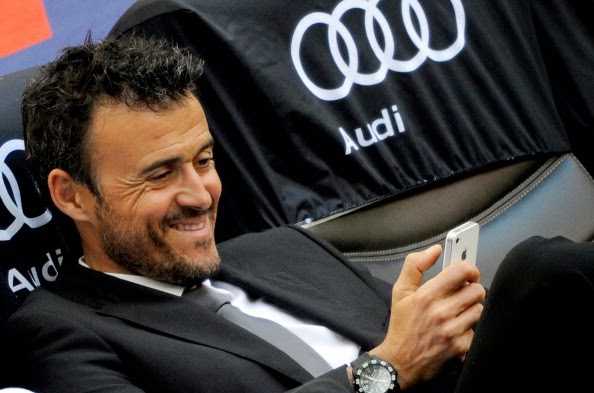 Luis Enrique, former coach of Barcelona B, Roma and Celta, was appointed tonight for coach of the first team Barcelona

After this season, did not win a single trophy, in the Management of Barcelona are determined to make big cuts. They start from coach Tata Martino, who left for weekend helm of the Catalan team, and today they have appointed a new head of the profession at the Nou Camp.

Luis Enrique is not an unfamiliar face in Barcelona. He successfully led the second team of Barcelona before he took the Roma which did not last long. After that he took Celta with which a few rounds ago overcome Real Madrid. Enrique will sign a contract for two seasons.

In the jersey of Barcelona has won many trophies. He scored 109 goals in 300 matches.

In Barcelona confirmed the arrival of goalkeeper Ter Stegen and back Rafinha and Deulofeu from loan.