Fabregas: I watch every Arsenal game and I hope they will win the title

Fabregas: I watch every Arsenal game and I hope they will win the title 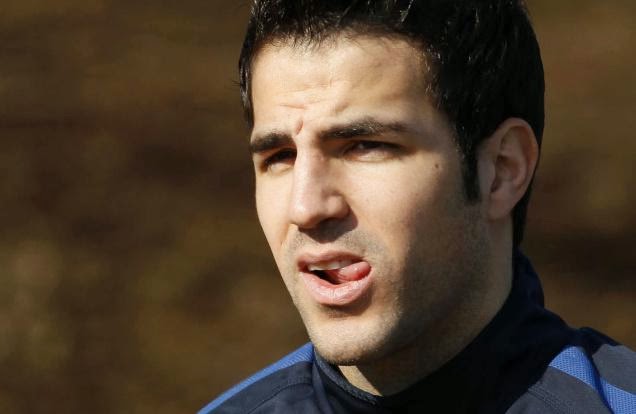 Arsenal is at this point, after 24 rounds Premier league, at first place, but just two points less have Manchester City and Chelsea. In the remaining 14 rounds Wenger's team must play against all teams in the current top 8, so it will not be easy to stay at the top.

"I watch every Arsenal match. I am extremely pleased with their play, has a strong team and deservedly at the top. I can hardly wait to see whether my former team mates finally win the trophy. It would be wonderful, but they must be very constant until the end of the season," said Barcelona footballer who wore the jersey of Arsenal from 2003rd to 2011th year.

at 11:21 AM
Email ThisBlogThis!Share to TwitterShare to FacebookShare to Pinterest
Labels: Arsenal, Barcelona, Cesc Fabregas, Fabregas