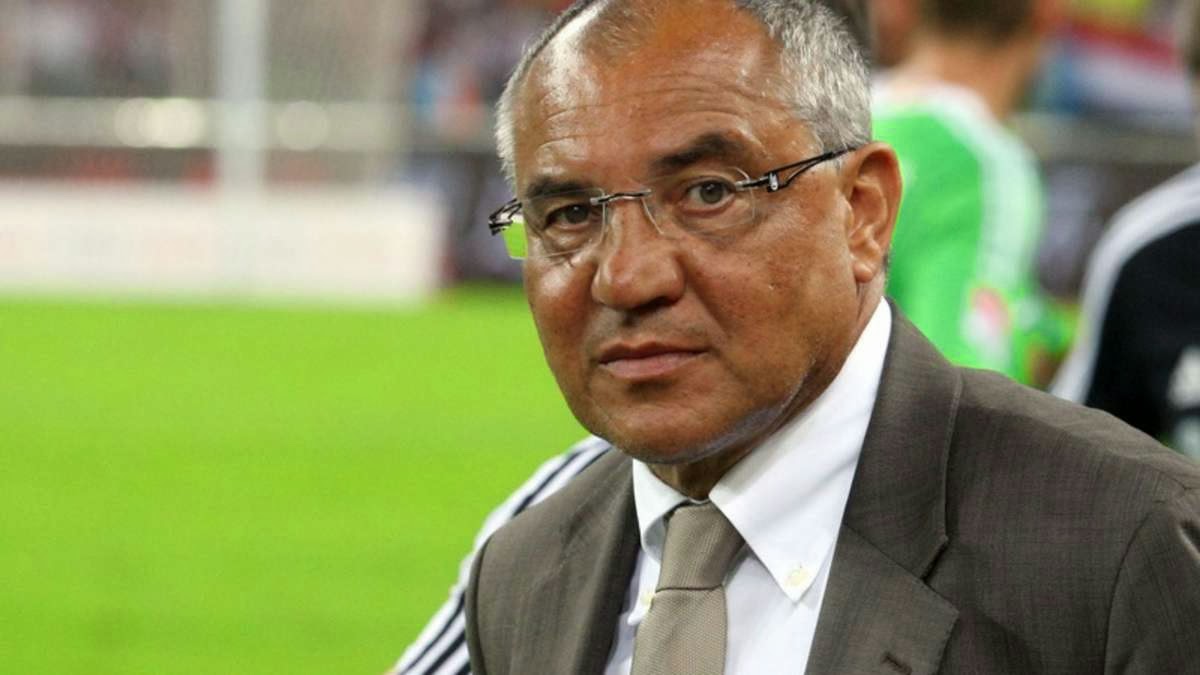 
The last placed Premier league club announced the news on their website, in an article on the appointment Magath did not mention former coach Rene Meulensteen. Dutchman in December appointed for manager, but in the club apparently did not believe that the long-time assistant to Alex Ferguson at Manchester United is a good solution in the fight to stay in the company of the best.

Magath has been out of work since October 2012th when he left Wolfsburg. Arriving in Fulham became the first German coach in Premier league. He signed a contract for 18 months, and his first task, of course, fight to stay in the highest rank. The London club is on the last place with 20 points from 26 rounds. Zone of salvation is currently away four points.

Magath previously worked exclusively in Germany where he was twice champion with Bayern and one with Wolfsburg.