El Clasico in the final of Copa del Rey

El Clasico in the final of Copa del Rey 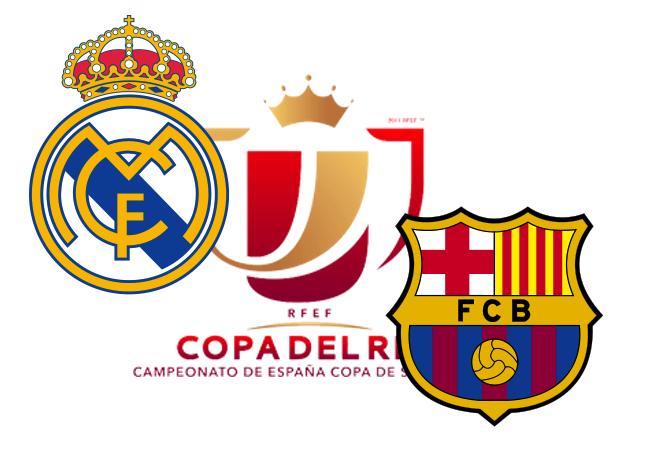 In the final of Copa del Rey will play Barcelona and Real Madrid. Specifically, in the rematch semifinals Sociedad and Barcelona are drew (1-1), which was enough for the passage of the Catalan team to the finals where they will meet with Real Madrid

Barcelona is on guest appearance to Sociedad came with two late goals in the first match, but in the rematch the Catalans played open, which finally paid off.

Better play in the first half of Barcelona is crowned in the 27th minute when Messi scored for 1-0. With minimal advantage Catalonian team gone on rest that the on beginning of the second part Vela had a great chance from sideways from twenty meters, but the ball ended up on tripods Barça goal.

After that lined the opportunities in front of goal the home team, but Messi and company have not been in the mood last night, and for the failures followed a penalty before the very end of the meeting.

They played 87th minutes when Griezmann scored for 1:1. By the end result did not changed so that the Barcelona with total 3:1 passed in the finals.

"El Clasico" is scheduled for 19th April and still has not decided on which stadium will play a match for the trophy.