The most effective Real in the last 50 years

The most effective Real in the last 50 years 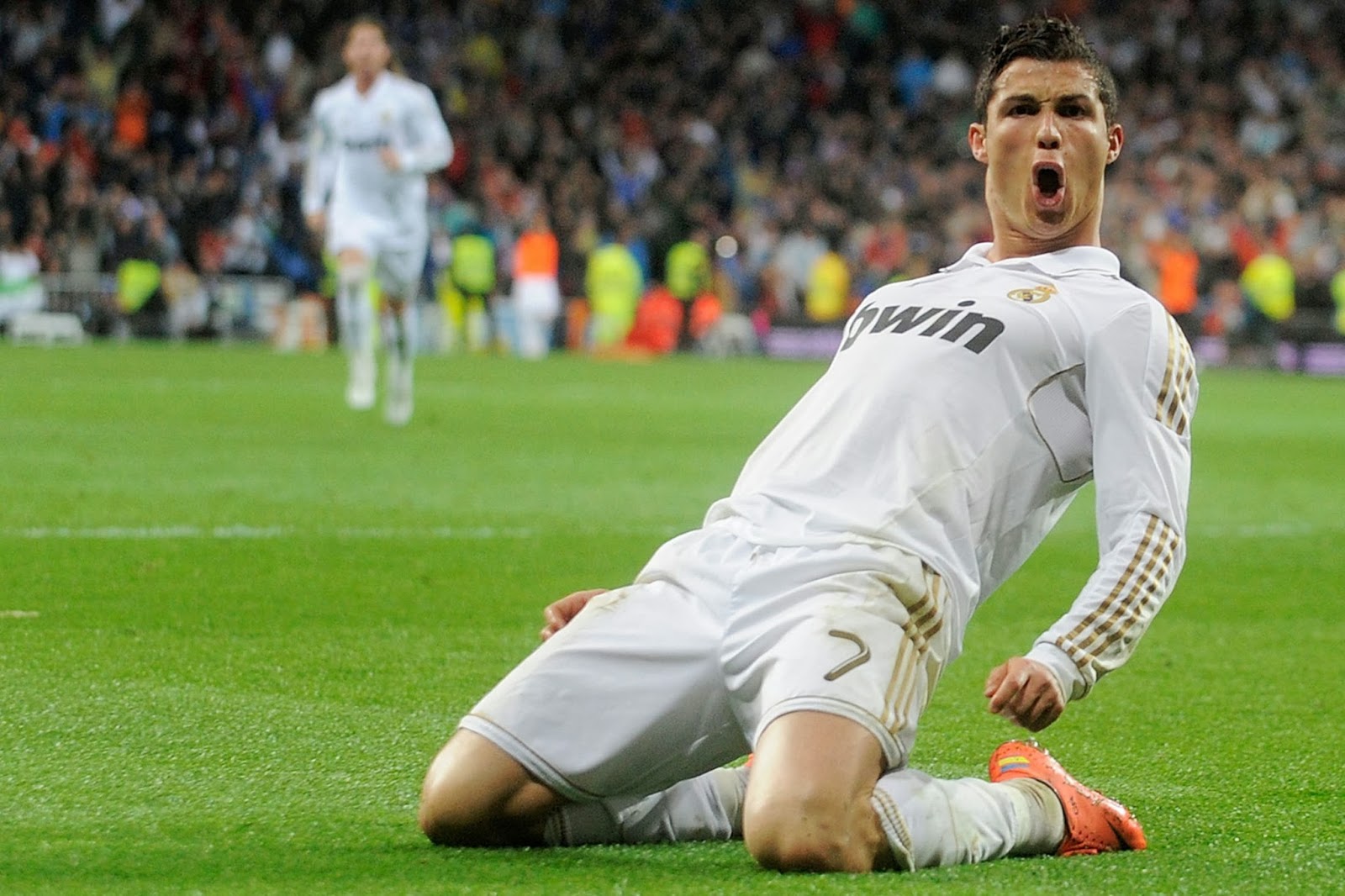 Marca states that Real Madrid last time was so effective before 54 years under the guidance of coach Miguel Munoz.

Real with three goals to Getafe in the 24th round Primera reached the figure of 101 achieved goals in 38 official matches this season. A total of 68 goals scored in La Liga (in 24 games), 20 in the Champions League (in 6 games) and 13 in the Copa del Rey (in 8 games).

In the last two league matches Real played without top scorer Cristiano Ronaldo, who is serving a three-match suspension, but it did not reduce the effectiveness of  "Los Blancos". Villarreal are achieved so four and three goals to Getafe.