Emery Will stay in Sevilla despite AC Milan interest

Emery Will stay in Sevilla despite AC Milan interest 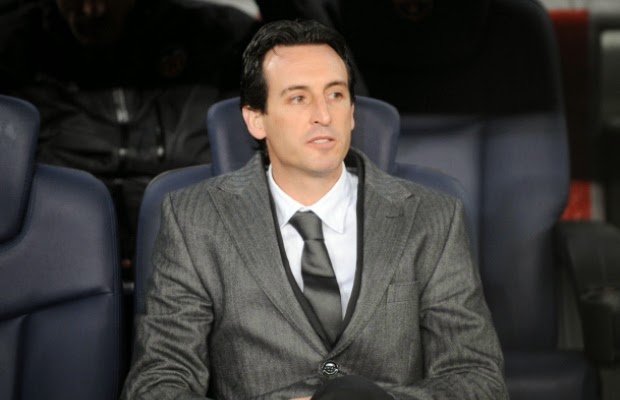 Despite AC Milan’s courting, Sevilla president José Castro Carmona is convinced that Unai Emery will renew with the Spanish club

Emery is now on top of Milan’s list, but they have limited time to complete the move.

"He will sign the renewal with us, the new contract will tie him to Seville for at least another season," Carmona stated for Italian media.

"I understand the interest of the other clubs, but he wants to stay here; in the last days there is a lot of talking about another club being interested in our coach: the good work of the team has not been overlooked.

"However, on Tuesday he will sign the renewal: I am serene and he is too, I have no reasons to think that things will not go how we want.

"The contract will keep him here for another season, we hope to confirm our results and improve."

In 2013/2014, Emery led Sevilla to the victory in Europa League and to fifth in the league.