Barzagli: Defeat from Roma will help us

Barzagli: Defeat from Roma will help us 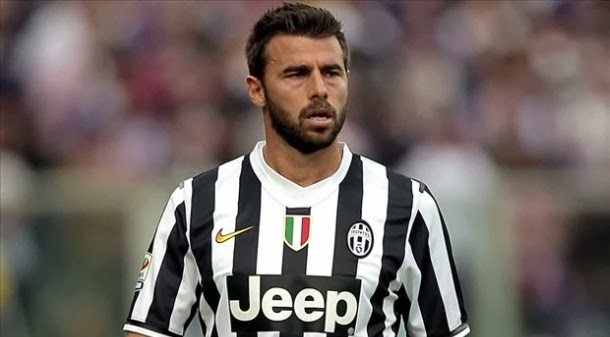 Juve lost at Olimpico from Roma (1:0) and so are say goodbye already in the quarterfinals of the Italian Cup, so it there is still race for the Scudetto and the European league.

"Elimination always hurts, but it will at least help to progress as a team. It was a quite equal game, we did not allow Roma to create a lot of chances, but neither we did not create them ourselves. We made a mistake," said Barzagli, adding :

"It is unfortunate that we have received a goal 10 minutes before the end, so there was no time to return. Do not like to lose and the Cup was one of our aims in the season, so we're disappointed".

at 2:59 AM
Email ThisBlogThis!Share to TwitterShare to FacebookShare to Pinterest
Labels: AS Roma, Barzagli, Italian Cup, Italy, Juventus