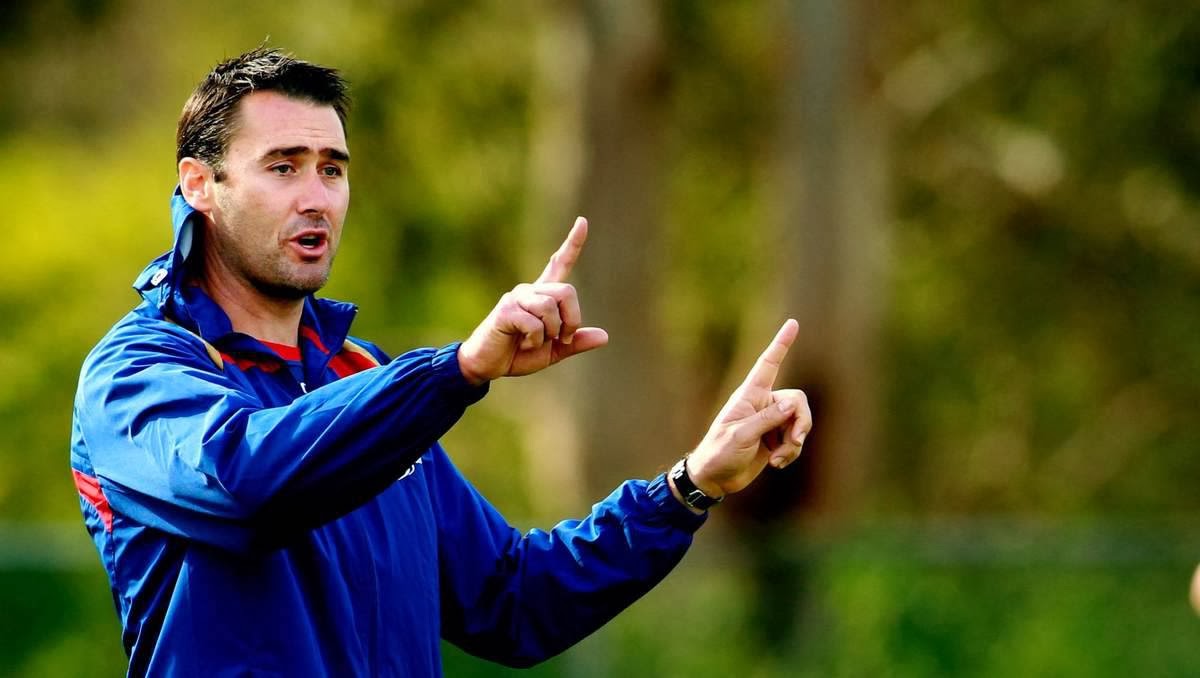 Jets lately do not have the expected results, because in the last six rounds managed to win just four points since the beginning of the season (15 rounds) have only five wins.

All of this would not seem so bad until you consider that are Newcastle Jets 2008th won the Grand Final when led them exactly Van Egmond.

New coach Clayton Zane, otherwise former Socceroo forward, will have a very difficult job in the rest of the season in an attempt to win a place in TOP6, and the next two matches played against Central Coast Mariners 25.01. and against Western Sydney Wanderers on the 1st February.

It's a massive show of faith in Zane, who just two seasons ago was in charge of the Jets women's team in the W-League before taking on the club's youth team role for the first time last season.

Prior to that, he did some junior coaching in England at Queens Park Rangers after ending a playing career that saw him capped 14 times for Australia.