Garay's wife in the company of naked men

Garay's wife in the company of naked men 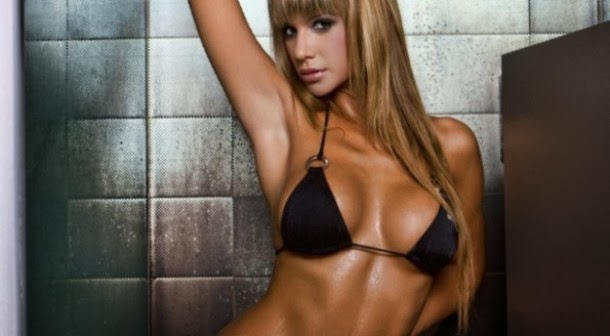 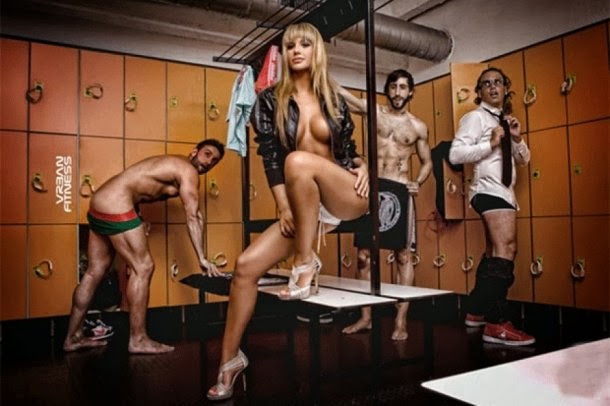 To Tamara this is not the first time that naked taking pictures for this magazine. She told reporters of the magazine admitted that she loves sex toys. The wife of famous football player posed naked in the company of men, and decided to do a performance.

Tamara said that she is not a problem to live separately from her husband, because they separate the professional obligations. She noted that Ezequiel and she love as the first day. Tamara is the winner of the "Pink Ball" in 2011. year, which is awarded to the most beautiful woman or girl a famous football player.

Garay (26) is one of the potential reinforcement of Barcelona in the winter transfer period, and member of the Benfica since 2011. year. Before that he played for Racing, Real Madrid and Newell's Old Boys.

at 11:42 AM
Email ThisBlogThis!Share to TwitterShare to FacebookShare to Pinterest
Labels: WOMEN