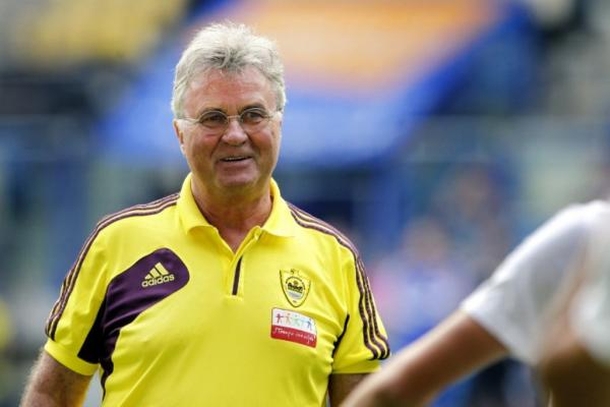 Dutch expert Guus Hiddink has resigned as manager of the Russian Anzhi, and the club is his dismissal and accepted


Hiddink has announced that the decision was not easy, but he was satisfied with what he had achieved in the Russian club.

"The decision to leave the team was not easy. I have always said that my mission here to develop Anzhi in the top club and they are now able to move on without me," said Hiddink.

Anzhi after his resignation immediately started search of a new coach, and on the bench will sit another Dutchman Rene Melensteen.

Hiddinkis Anzhi in the past season led to the biggest success in the club's history, winning third place in the Russian Premier League.

at 10:26 AM
Email ThisBlogThis!Share to TwitterShare to FacebookShare to Pinterest
Labels: Russian news