Anelka returns to 'The Island'?

Anelka returns to 'The Island'? 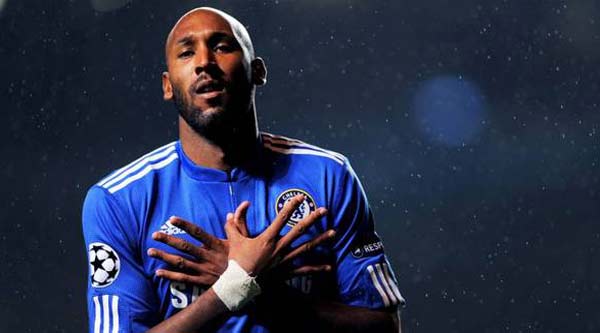 French striker would be able to continue his career at West Bromwich Albion, according to media reports from UK


Niclas Anelka last winter came from Shanghai Šenhue to Juventus but in Turin did not get significant playing time, and will probably reach the break.

Experienced striker reportedly has an offer from West Brom and make this club could be his next destination.

Anelka has plenty of experience when it comes to playing in the Premier League since it was during his career played for Arsenal, Liverpool, Manchester City, Bolton and Chelsea.

Media West Brom give the greatest chance to bring him into their ranks, although the candidate emphasized West Ham, Crystal Palace, Fulham and Sautempton.

at 2:27 AM
Email ThisBlogThis!Share to TwitterShare to FacebookShare to Pinterest
Labels: Nicolas Anelka, Rumors, Transfers