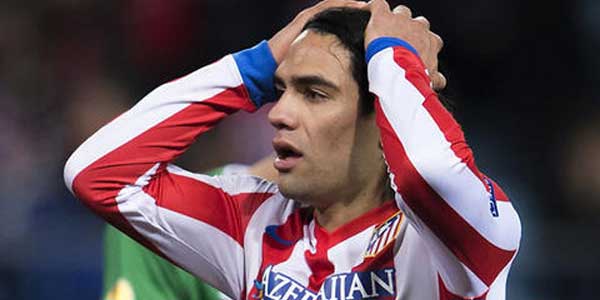 Although this news should be taken with reserve, La Sexta rarely publish false information and should not be ignored that the Russian billionaire owner of Monaco Rybolovlev

The French club for a Colombian Atletico pay 60 million euros, and Falcao will earn about 10 million a year.

Although this news should be taken with a grain of salt, "La Sexta" rarely publishes false information.

Otherwise, the owner of Monaco's Russian billionaire Dmitry Rybolovlev, so money on which the story should not be a problem.

Monaco, will almost certainly next season again to play in the first division. Three rounds before the end had eight points over Caen, who was the first below the line to enter the Le Championat.
SOURCE: sport.ba
at 2:24 AM
Email ThisBlogThis!Share to TwitterShare to FacebookShare to Pinterest
Labels: Transfers