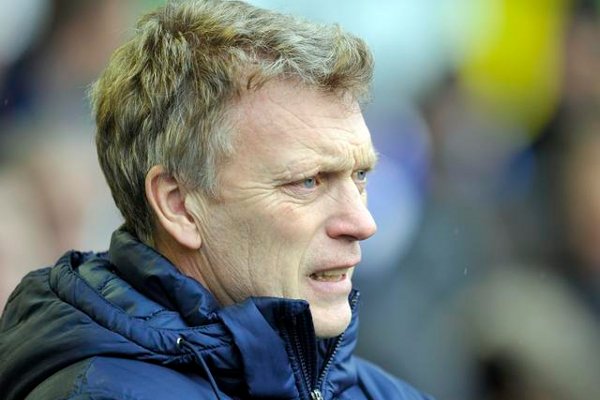 
'Sky Sports' assumes that the focus will be on the following football players: 1st James Rodriguez. This young Columbian from Porto long have you been associated with the 'devil', and the club is reportedly prepared to set aside 35 million pounds for him. 2nd Viktor Vanjama. This Kenyan plays at the position last midfielder, and drew the attention of English clubs was great parties in jersey Celtic in the Champions League.

3rd Lejton Bejns. Moyes favorite, Everton left-back, the man who set up the most goals this season in the 'best leagues. "15 million pounds should be enough for the realization of this transfer. Does it mean that Evra overabundant? We shall see.

4th Maruan Felaini. Surely the best footballer 'Caramel' in this season, Moyes knows it 'the soul', but the problem could to make Chelsea, who also wants in his camp, and Abramovich figure of 23 million pounds will not be a problem. However, the media give a better chance Manchester United, due to the proven good communication between Felaini - Moyes.

5th Robert Levandovski. Competition, have been from Bayern Munich and Chelsea, because they want to and Gvardiola and Murinho. Ferguson was for Poles recently said that it was the best striker today.
at 4:32 AM
Email ThisBlogThis!Share to TwitterShare to FacebookShare to Pinterest
Labels: Speculation, Transfers