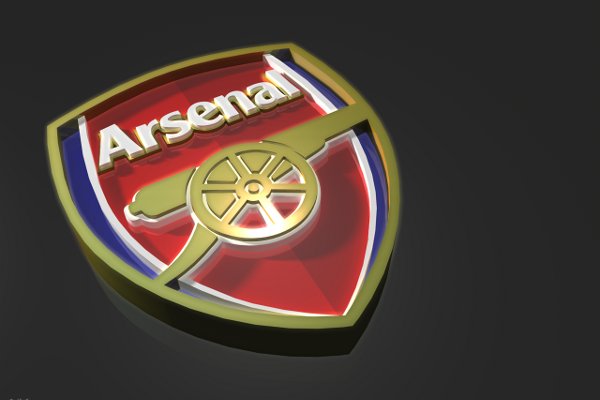 Arsenal Football Club will play a friendly match against the selection of Vietnam 17th July in Hanoi, and will thus become the first club from the English Premier League, which will play in the country.


Arsenal will in this way certainly make a big breakthrough in the Asian market.

"Arsenal have a lot of loyal supporters in Asia. We are thrilled about his visit to Vietnam in July, and we will play a match in Hanoi," said for English media executive director of Arsenal Ivan Gazidis.

He added that Arsenal is proud to be the first club from the Premier League to play in Vietnam.

"Arsène Wenger, the players and all the staff at the club have enjoyed a visit to Asia during the last two years and we all look forward to going to Vietnam, as part of our tour of Asia in 2013," said Gazidis.

Arsenal, this will be the third consecutive year in the framework of the preparatory match before the start of the season playing in Asia. In addition to Vietnam, Arsenal will this summer play matches in Japan and Indonesia.
at 1:52 AM
Email ThisBlogThis!Share to TwitterShare to FacebookShare to Pinterest
Labels: News