Pique and Shakira will married after the season

Pique and Shakira will married after the season 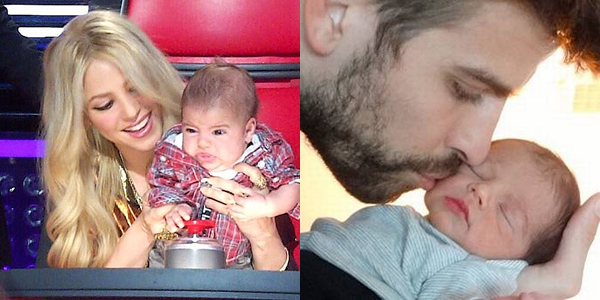 This news will be according to the Spanish media be officially released this weekend.


Popular pop singer Shakira has decided to leave the U.S. show "The Voice", where she was one of the judges, and to return to Barcelona to spend more time with her son Milan.

This news will be according to the Spanish media be officially released this weekend.

The singer who is in a happy relationship with player Gerard Pique, in an interview with "Access Hollywood" said: 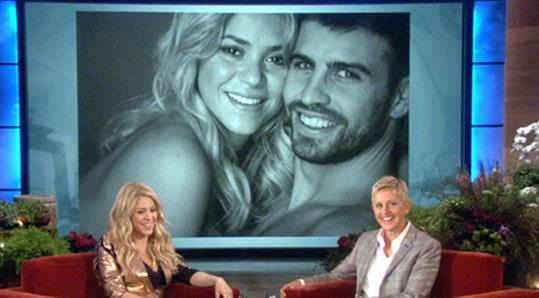 It was a bad decision to leave my baby due obligations. I decided that in future be much more with him.

Also, I'll work on my album. As for "The Voice," you never know, maybe next season and return.

Spanish media have again raised the issue of the story about the upcoming wedding of Shakira and Pique.

The latest information shows that will wedding be organized in the botanical garden of Blanes (Girona) in July this year.
at 6:16 AM
Email ThisBlogThis!Share to TwitterShare to FacebookShare to Pinterest
Labels: News, Pique, Shakira