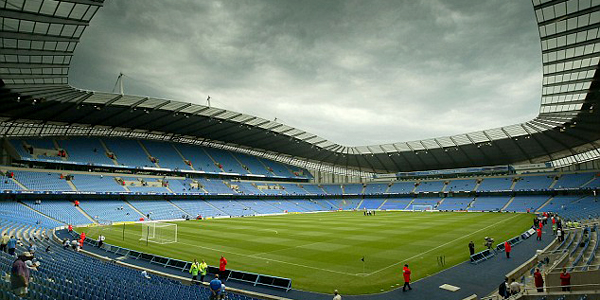 Manchester City plans to expand the stadium's capacity to 60,000 seats

According to the English media works will cost 50 million pounds.

In the second phase reconstruction will expand the capacity of the North Stand.

Expanding the stadium will allow the sale a larger number of "cheap" ticket, which will cost less than 300 pounds. 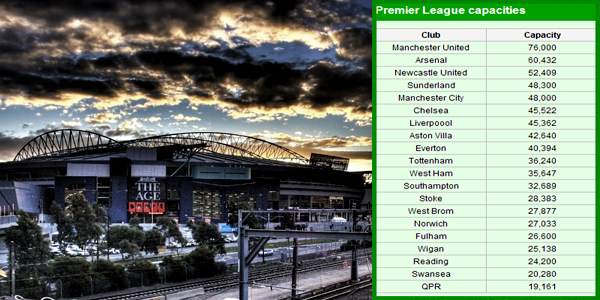 The mere decision to extend the was adopted because the City this season sold out tickets for all but one Premiership match.

The largest stadium in the Premier League now has Manchester United (76,000). In second place was the Arsenal Stadium (60,432).

When the City expand the stadium they will with 60,000 places have third-largest stadium in the Premiership since Newcastle receives 52,409 spectators.
at 12:01 PM
Email ThisBlogThis!Share to TwitterShare to FacebookShare to Pinterest
Labels: Etihad stadium, Manchester City, Stadiums