Champions league: Magath: Barcelona against Bayern Munich has no chance

Magath: Barcelona against Bayern Munich has no chance 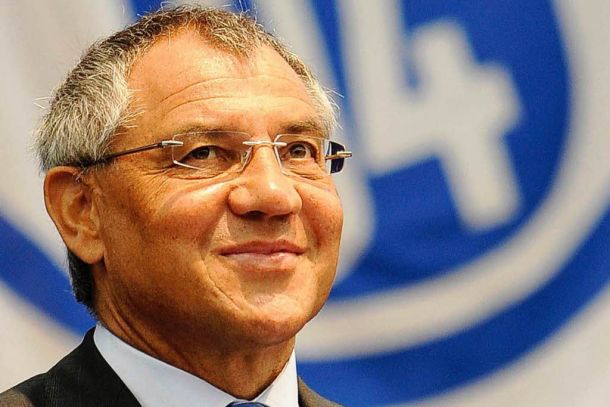 In the semi-finals of the Champions League their duel will play Bayern Munich and Barcelona. According to many, this is the final before the final.


Former coach Bavarians, Felix Magath believes that the Catalans do not have too many chances against the Germans. By Magath Bayern will with ease provide a final and placement at Wembley.

"Bayern is currently the best team in Europe. Barcelona has had its day, but against Bayern have no chance. Bayern are not afraid of Barcelona,​​" said Magath.

The first meeting of the two clubs will be played on 23rd April at the Allianz Arena, while others will play at the Camp Nou on first May .
at 12:46 AM
Email ThisBlogThis!Share to TwitterShare to FacebookShare to Pinterest
Labels: Champions League