e-enko: Tragedy at the construction site in Brazil

Tragedy at the construction site in Brazil 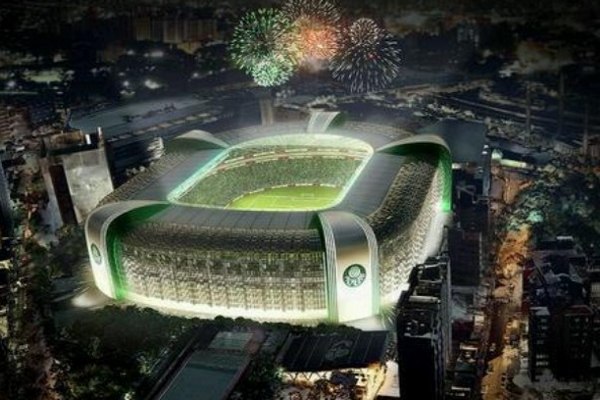 One man was killed and another was injured when he slammed a part of the stands of the stadium Palmeiras in Brazil.


The organizers of the World Championships, which should be held next year in Brazil, met with a new problem, as one worker was killed when on him crashed one part of the stadium in Sao Paulo.

Vtore company, which is responsible for the construction of the stadium, confirmed there was an unfortunate case, but did not provide any information regarding the event.

This is the second tragedy in Brazilian football that occurred within two days.

The stadium "Arena Palestra" is designed as a new home Palmeiras players, and it is not scheduled to play a match of the World Cup.
at 12:52 AM
Email ThisBlogThis!Share to TwitterShare to FacebookShare to Pinterest
Labels: Scandals, Stadiums