Dorrans aiming for promotion with Norwich 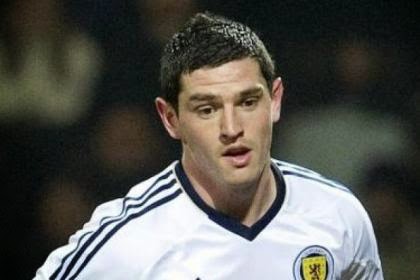 
Dorrans has joined Norwich on loan until January 22nd from West Brom, although that move is likely to be extended to the end of the season.

Norwich made a transfer deadline day move permanent for Dorrans, which fell through, although he joined this week on a short-term move.

Dorrans has struggled for gametime recently at West Brom, featuring for just two minutes and the last day at the Hawthorns.

"I came here with the view to getting back to the Premier League and hopefully we can do that this season. You can tell the desire and the passion of the manager, and that was another thing that helped me to come down here.

"You can see he wants to get to the Premier League as well, and hopefully we can do that as a club. We're pushing on, and are not far away from the top two, which is the aim.

"Everyone's feeling good about it, and we know we're not far away from where we want to be. If we can get three points on Sunday to keep the run going we'll not be far away. "

Dorrans will be available for Chelsea's weekend clash at Watford and the upcoming East Anglian derby at home to fellow promotion candidates Ipswich Town.