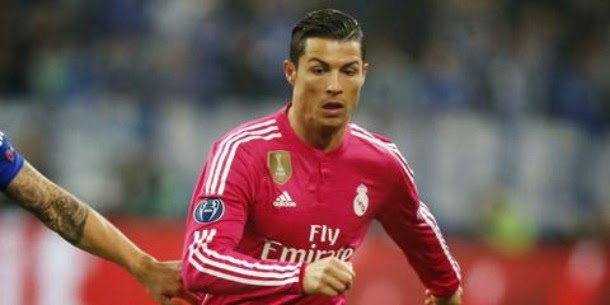 
Cristiano Ronaldo ended his mini-drought as he scored the first goal of the game. Ronaldo since joining Real has scored 58 goals in 58 Champions League games. A incredible record for anyone, who is associated with football. It was even Friday, his 12th consecutive away game in the Champions League that Ronaldo had scored in.

It was not as if Real Madrid dominated the game, as they would've liked but it was Schalke who were socking up the pressure and attacking at the other end, with Aogo coming close.

But Ronaldo made it 1-0 after back soon Carvajal put in a hanging ball in the box. In midfield Lucas Silva was making his Champions League debut. With Kroos handling all the duties of distributing Silva and Isco had a comfortable game.

The crowd was noisy as they cheered for the home team, with the game but where being a repeat of last years game, Marcelo doubled Real's lead with a thumping shot.

The holders of such a home and two away goal advantage putting them in a perfect cruising seat.