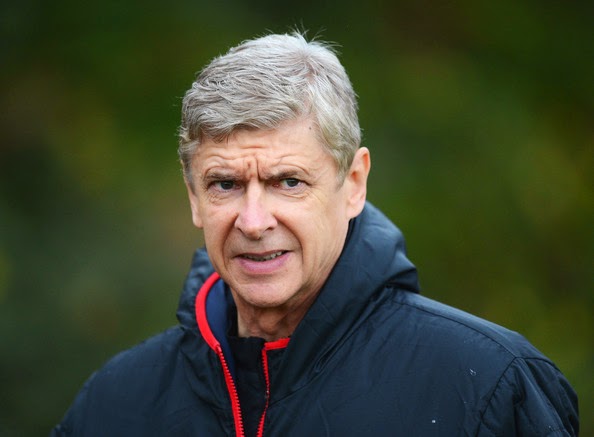 
The winger is currently playing at Manchester United after completing his record €75 million move from Real Madrid.

Speaking to reporters Wenger said, "Ideally it would be to open it completely: anyone can come in,"

"At the moment, we are in a position where they force you to spend money on a player who sometimes you have identified.

"We had identified Di Maria when he was 17. We wanted him to come here but he goes to Portugal and from Portugal he goes to Spain. Why? Because he could not get a work permit. That means that he can only come to England once he's worth a huge amount of money.

"What does it mean if, at the end of the day, he comes into the country anyway, with the only difference being it's for a huge amount of money? And who do you pay that to? A club like Real Madrid, who don't need the money."

Work permit issues may also hinder the possibility of the Gunners signing Gabriel Paulista from Villareal.