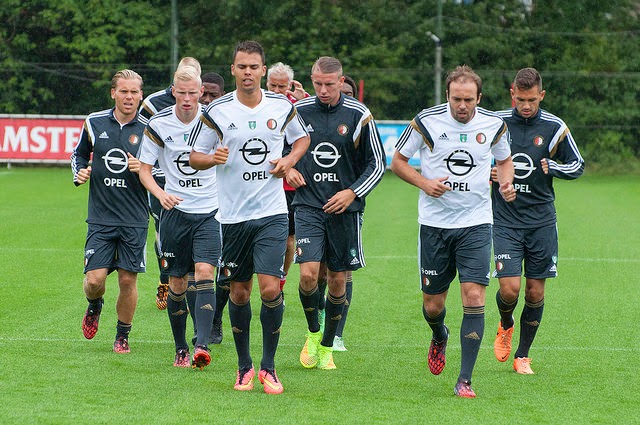 
The club from the south coast of England are set to scout the two in De Klassieker against Ajax. Both players are 20 years of age and are seen as the future of Netherlands in years to come.

Both defenders have played for Saints Coach Ronald Koeman while he was in charge at De Kuip and Koeman has said that he would be looking to sign players from the Eredivisie.

Van Beek has so far made 22 appearances for the Stadium Club this season where as Kongolo has made 21.