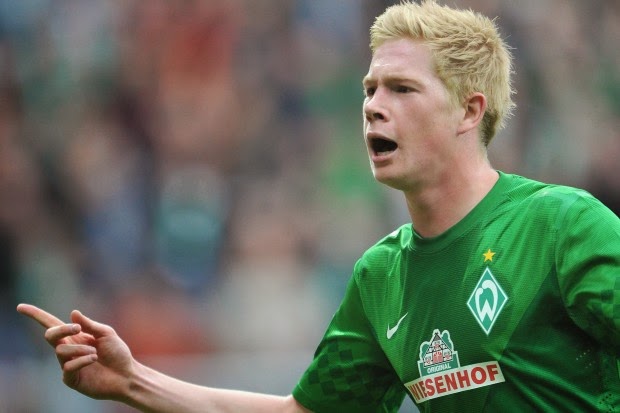 Wolfsburg spent £ 18million on De Bruyne, however has been linked with a move to Manchester United and Manchester City, although Patrick de Koster has ruled out a January move.

"After a difficult time at Chelsea he just wanted to be playing regularly," De Koster told The Guardian. "Now that is happening and Kevin is totally focused on helping Wolfsburg to qualify for the Champions League.

After impressing for Wolfsburg this season, De Bruyne has also been linked with a move to Spain and a De Koster admits his client could be off in the summer.

"But after that (January) who knows? Italy and Spain are both interesting championships or he could decide that another season in Germany is for the best. But it could be difficult because Wolfsburg paid a lot of money to sign Kevin and there are only a few clubs who could afford the price they will want. "