Van der Vaart: Everything is open 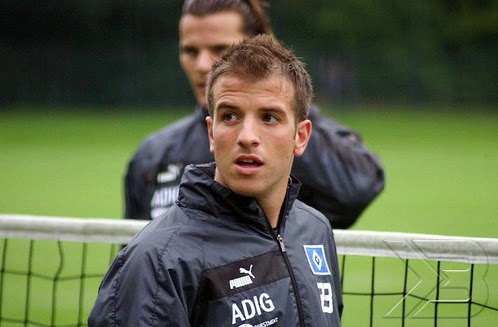 
The 31 year old who joined the club for the second time in 2012 is out of contract in the summer and has not been approached about a new one.

The former Real Madrid man has been criticized about his performances and in fact lost his place in the team earlier only to return later playing in a deeper role.

This is what Van der Vaart had to say to Kicker, "I quite often talk to Didi [Hamburg CEO Dietmar Beiersdorfer], but nothing concrete has been discussed,"

"Everything's open. What happens after June is not in my hands. But I don't feel any pressure. I am totally relaxed."

A return to former club Ajax was talked about earlier in the season but the midfielder poured cold water over it.